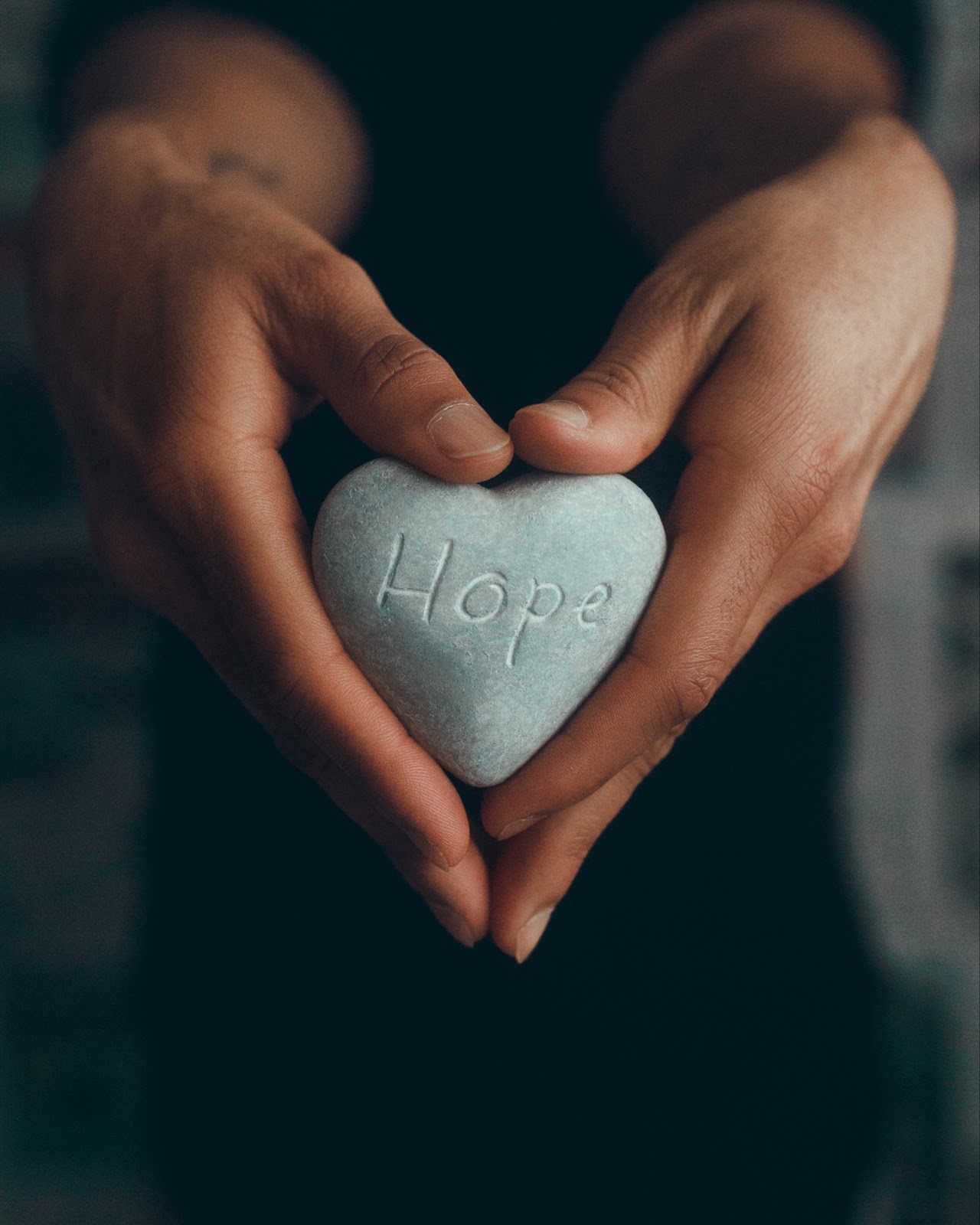 Hope has always been a feeling that I’ve grappled with. For after all, hope is the expectation and desire for something to happen. Yet we know that desire is the harsh mistress which keeps us chained to suffering. Like licking a razor blade covered in honey, we continue to hope and strive after our desires even when it leads to inevitable suffering. So we swap one hopeful vision for another, continuing to chase phantoms rather than learning to enjoy the here and now.

Hope As A Catalyst

Yet at the same time hope can be an immensely powerful feeling. One that can catalyze change and bring about a better world based on a hopeful vision. Martin Luther King’s I Have A Dream speech would not have moved the hearts of millions if it was not steeped in a hopeful vision of a future free of bigotry and racism. A hopeful leader who can provide a vision of the future that others can strive towards is much more important for the Civil Rights movement than someone who preaches a message with no expectations or desires of change for the future.

The fight for a countries independence, as we’re seeing now in Ukraine is also based on hope for a better future. Rather than laying down arms and letting Russian aggressors roll through their towns, Ukrainians are putting up a fierce resistance. Zelenskyy provides his people a hopeful vision for a better future, something that Putin had not considered in his brutal calculus of war. People demand and follow a hopeful leader, not one who capitulates based on logic and numbers.

The Dark Side of Hope

We can also see the dark side of hope, as told in Viktor Frankl’s book Man’s Search For Meaning. In his book he shows how hope for a specific outcome could often lead to tragic ends. He tells of holocaust prisoners hearing rumors and hoping that they’d be liberated on Christmas day. When that day came around, and they were still in chains, it crushed their spirit. Instead of tasting sweet freedom, they succumbed to the sorrow of a hope unfilled and met their untimely deaths. Frankl was different, he had faith. Faith that he would one day be free, and be able to spread the message of what he saw and his pioneering efforts in Logotherapy. As Nietzsche famously said “One who has a ‘why’ to live for can endure almost any ‘how’“. This was the case with Frankl who was able to endure the horrors of the concentration camps through a sheer force of will and an enduring why.

The story of Admiral Jim Stockdale is another example where optimistic hope can lead to disastrous consequences. When Stockdale was a prisoner of war during the height of the Vietnam war, he saw firsthand the difference between the pragmatists and the optimists. The latter group fixated on getting out by a specific date, whether Christmas or Easter, and when that hopeful vision did not come to fruition they’d succumb to death by a broken heart. In a conversation with author Jim Collins, Stockdale told him “I never doubted not only that I would get out, but also that I would prevail in the end and turn the experience into the defining event of my life, which, in retrospect, I would not trade”. Collins coined this experience in his book Good To Great, the Stockdale Paradox. This paradox states that you must maintain unwavering faith that you can and will prevail in the end, regardless of the difficulties, and at the same time, have the discipline to confront the most brutal facts of your current reality, whatever they might be. In my own life there have been periods where I have been hopeful, anticipating a certain outcome that never arrived. The periods when hope transformed into disappointment would often be difficult, riddled with pain and self-doubt. After which I’d start the cycle back up all over again, expecting a different outcome. I’d continue licking the honey off the razor blade, feeling like the sweetness of honey-hope was worth the razor-pain.

Recently I learned about the concept of Pronia, the belief that the universe is conspiring to help you. It’s a concept that has a tantalizing appeal. For it promises that whatever happens to you, is merely a manifestation of the universe conspiring to help you along your path. In a way, it is its own hopeful vision for a life where joy and suffering are all gifts provided by the universe. This sentiment is captured perfectly in one of my favorite Rumi poems called The Guest House. Rather than hoping for certain outcomes, Pronia is a faith that everything that happens is a critical part of the universe’s plan for you.

As I reflect on my relationship with hope over the years, I’ve realized that what’s always made me wary was the expectation and desire for a specific outcome. Like the concentration camp prisoners or Vietnam prisoners of war, I would hope and pine for specific outcomes. When they didn’t arrive, I would be devastated. As I’ve gotten older, I realize that rather than the conventional definition of hope, I now prefer the Archaic version which is a feeling of trust. Which I interpret through the proniac lens of a trust in the universe that is ultimately working in your favor. One that allows you to maintain unwavering faith while remaining grounded with the brutal facts of your reality.