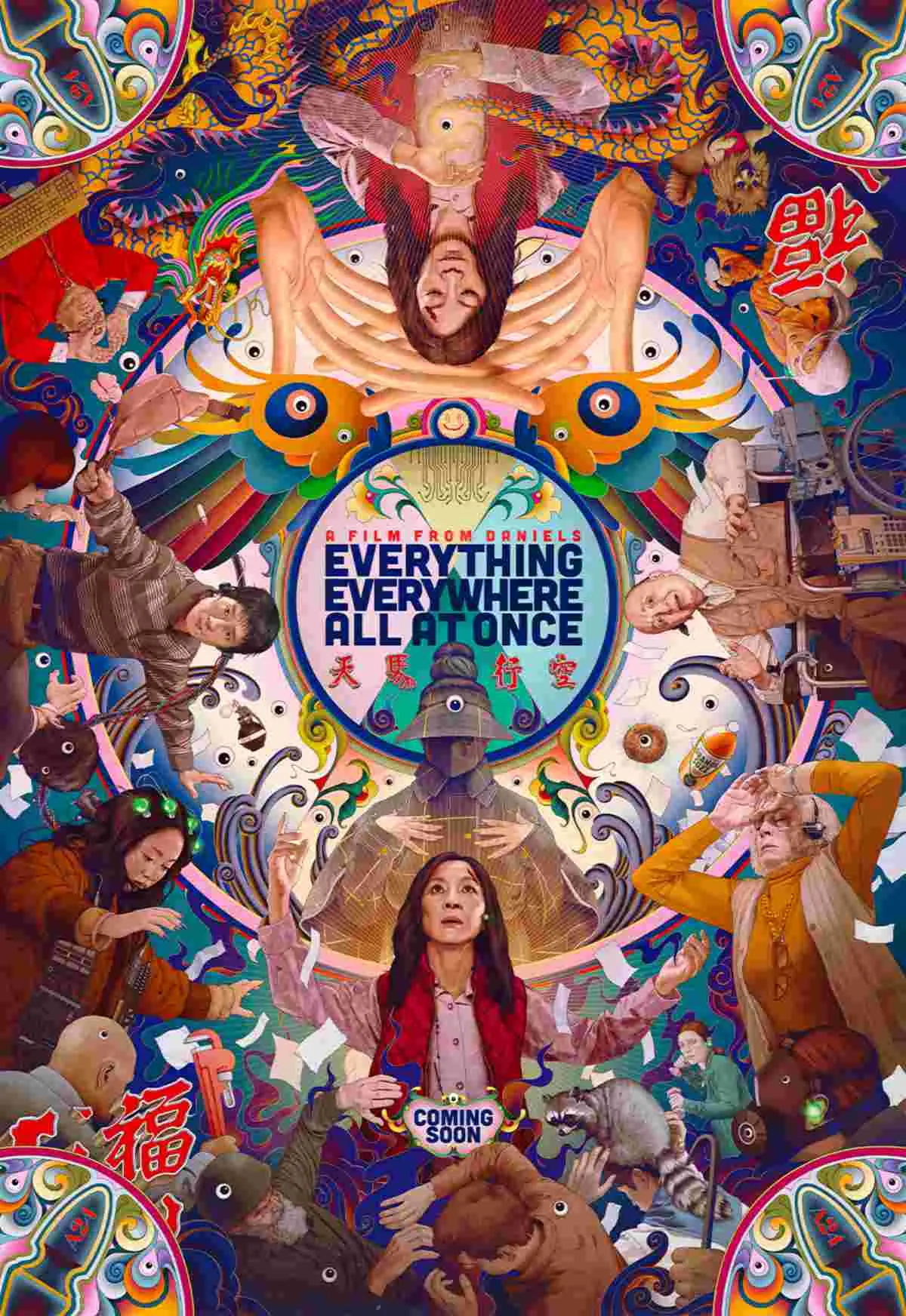 “Everything, Everywhere, All At Once” is one of the best movies I’ve watched in recent memory. It’s an intense emotional roller coaster that has the perfect amount of brain and heart stimulation.

The difficulty in describing the movie is that on the surface it seems like any other sci-fi action-comedy exploring the idea of multiverses. Multiverses are one of those concepts that’s been explored ad-nauseum in books, shows, and movies. Yet the multiverse in this movie is simply the sandbox which allows the directors to play and explore wider themes that get at the root of universal truths of human existence.

Without getting into too much detail, the movie centers on Evelyn, a Chinese immigrant laundromat owner who is in the midst of a personal and professional crisis. She learns about the existence of multiverses and “verse jumping” technology that allows her to inhabit the lives of parallel universe counterparts. It’s these verse jumping abilities that allows her to confront Jobu Tupaki, the main antagonist of the movie who is threatening to destroy all the multiverses.

In this piece, I wanted to explore three specific key themes that resonated with me (Warning: spoilers ahead).

Expectations Unfulfilled and a Life of Regret 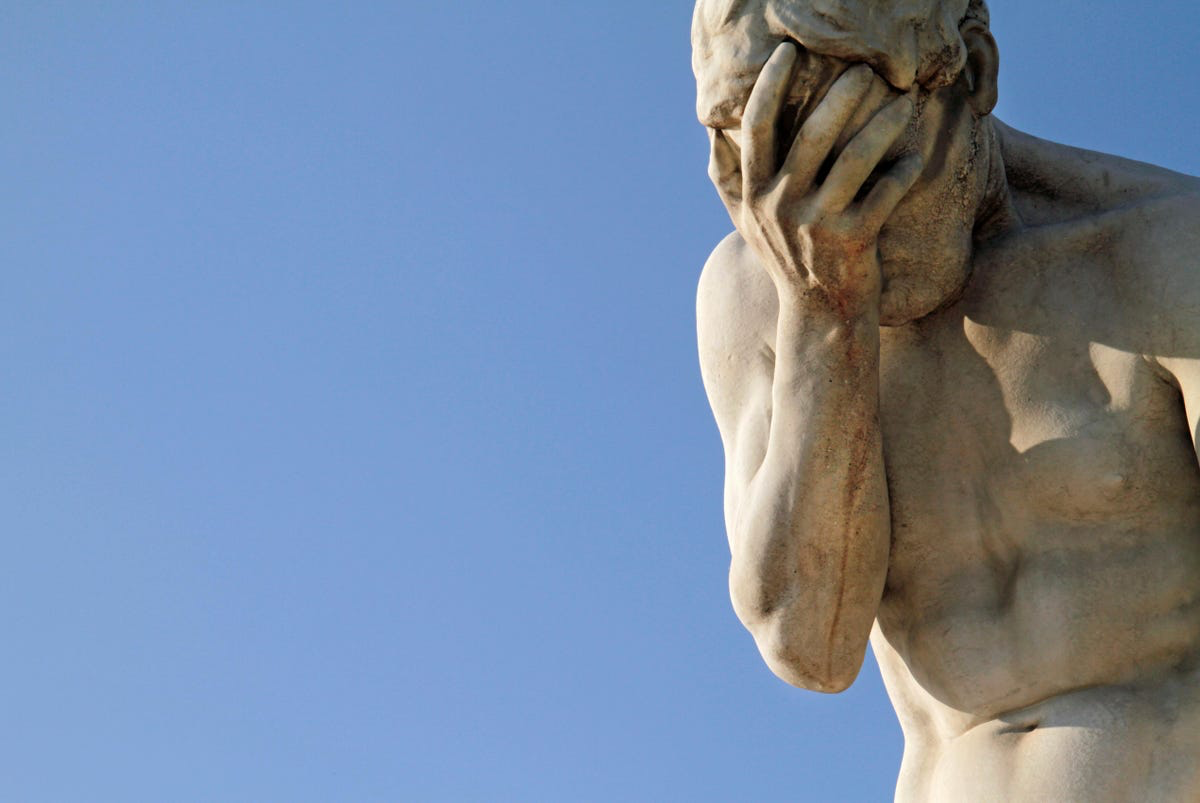 In the first few minutes of the movie, the audience learns that Evelyn’s life is one that is hopelessly unfulfilled. Her life has not panned out the way she wanted. Her laundromat business is in danger of shutting down due to an IRS audit, she’s on the brink of divorce, her relationship with her daughter is strained, mirroring the one she has with her father.

In one of the scenes, Evelyn meets a successful version of herself that became a famous Kung-Fu actress. It’s in this scene that she realizes that she made a mistake marrying her husband, and that this successful life was actually what she wanted. It appeals to her so much that she almost loses control of her original body. Of course, later on we learn that all that glitters isn’t gold, and in fact there is some regret inherent even in this luxurious life of success. Primarily the regret of not having married her husband, who in this parallel universe turns out to be a successful businessman that tells her “I would have given anything to own a failed laundromat together with you”. In that instance despite their material achievement and fame, the idea of a love they might have shared is greater than all of it.

In a way, no matter what we do we’ll always have some regret. When we reach certain inflection points in our lives and make a decision, we close some doors while opening others. Choosing to start a company, or investing in a romantic relationship. Perfecting an instrument or volunteering for a cause you care about. We’re constantly making choices and contemplating trade-offs. Sometimes, this leads to existential pondering on the question of “What if?”.

It’s here that I reflect on Nietzsche’s thought exercise of a demon visiting you in the night. This demon tells you that you’ll have to live this life again an infinite times. Do you recoil in horror at this thought, or do you respond with a sacred yes? To live a life fulfilled is to say yes to it all, both the good and the bad. Whatever other multiverse lives exist, they are irrelevant. The only life you have is the one you’re living now. 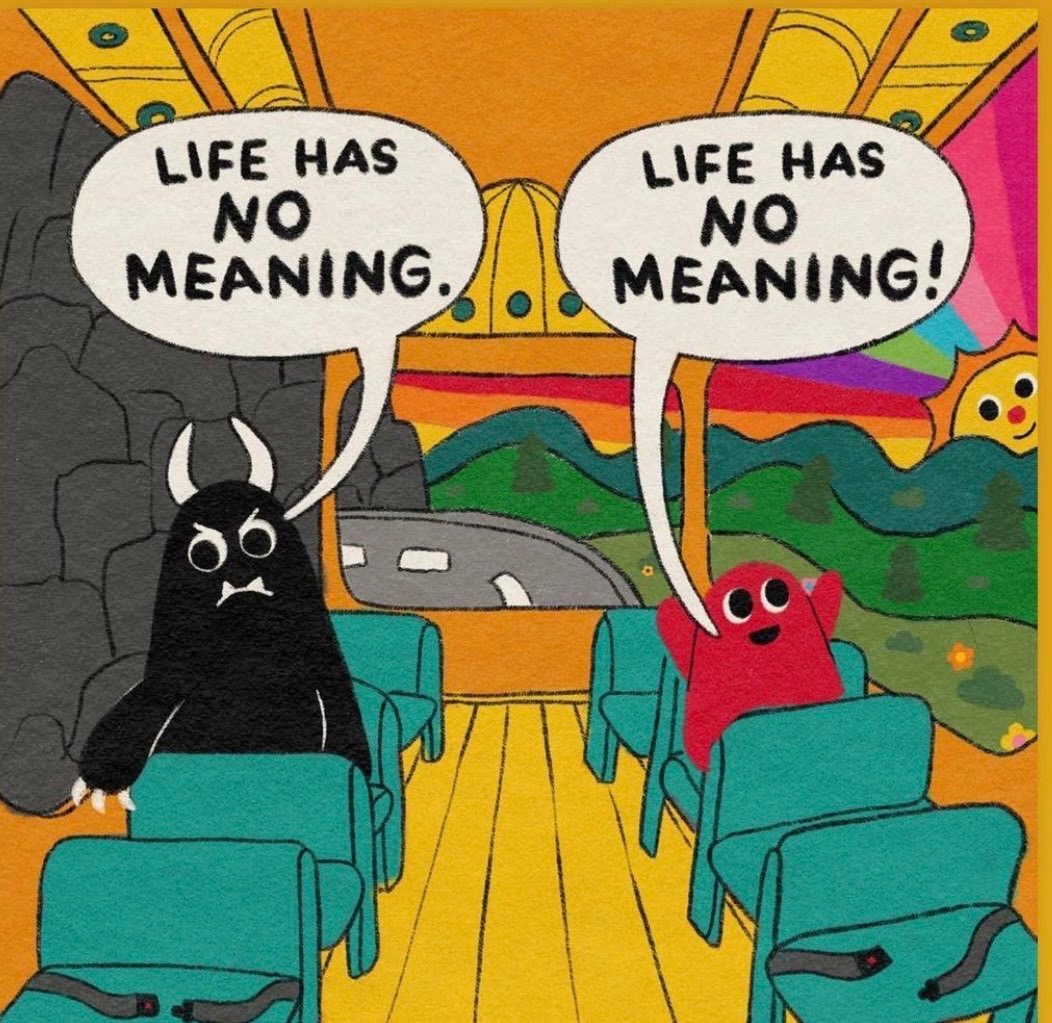 One of the main plot points in the movie is the existence of the “everything bagel”. This bagel is the culmination of everything in all the multiverses, and to enter the bagel is to bring about nonexistence. Jobu, who is actually Evelyn’s daughter Joy, created it because after experiencing all the multiverses all at once, she realized nothing truly matters. It’s this realization that allows her to bend the fabric of space and time, while living out an amoral existence. Because if nothing matters, then you can justify anything, both pain and destruction. Joy’s cynicism and nihlism after gazing into the abyss, leads her to thoughtless action that hurts others because she’s preoccupied with herself and her own condition.

Evelyn through the splintering of her own mind experiences the same realization that Joy does. She subsequently falls under the hypnotic sway of the everything bagel. For if you gaze long enough into the abyss, the abyss gazes also into you. Evelyn and Joy are on the brink of entering the bagel when she hears her husband’s call to be kind and have hope. It’s this appeal that reverses Evelyn’s stance and allows her to reinterpret the meaninglessness of existence in a way that allows her to affirm rather than negate life.

Looking into the void you can’t help but feel despair. The only counter to the despair apparent in the void is making your own meaning, and affirming life. In Evelyn’s case it was family and love, but it could just as easily be nature and solitude. Life doesn’t come with an instruction manual, we’re all trying to fill a God shaped hole in our hearts in the best way that we can. That also means that sometimes that which gave us meaning in one chapter of our life, might not give us the same level of fulfillment now. Being able to recognize and honor these changes is an important part of our development. 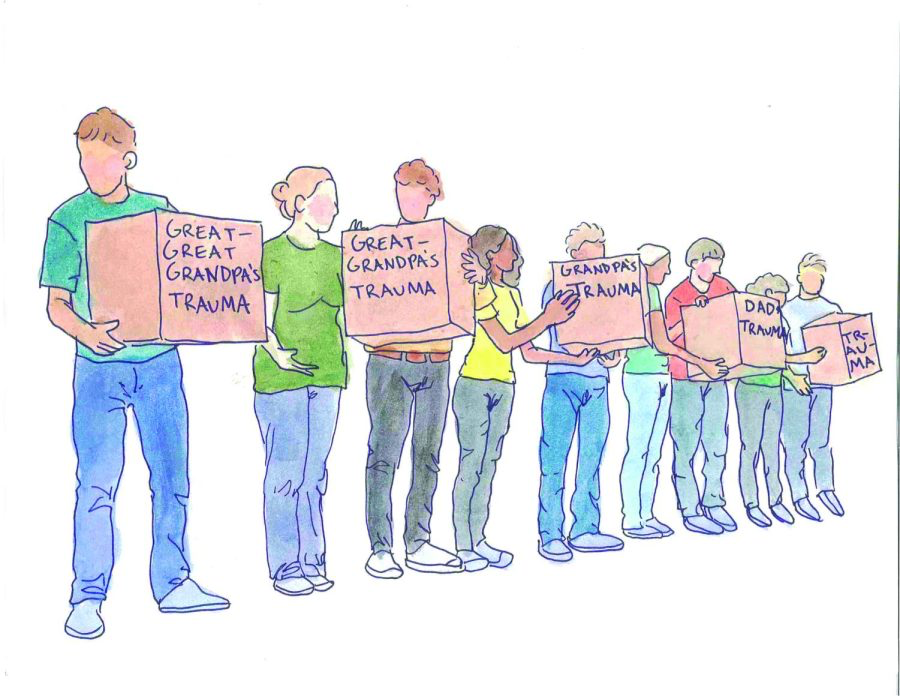 The third theme that is the main plot of the movie is that of generational trauma. Specifically it’s the propensity to replay the same scripts that we picked up during our childhood.

You can see that Evelyn is weighed down heavily by her uneasy relationship with her father, and during a flashback we learn that her birth is a disappointment to her father who wanted a boy. Later on when her husband proposes to her and convinces her to move to America, her father does nothing to convince her to stay. This leaves an aching hole in Evelyn’s heart where she is constantly striving for her fathers approval (I run a successful business! I can throw an awesome birthday party!). The book I’m Okay, You’re Okay captures this dynamic perfectly, where Evelyn is still a wounded child feeling like She’s Not Okay, and looks to her father to affirm her feeling of Okay-ness. Unfortunately her father never gives her that affirmation, likely because he too was traumatized and is following his childhood programming.

This exact same dynamic then plays out with Evelyn’s daughter Joy. She wounds her daughter by expecting her to fit certain norms, telling her she should stop eating as much to slim down, questioning her decision to drop out of college, and her choice in a significant other. In a way she’s repeating the same hurt that was inflicted on her. Joy in turn, lives out the same life pattern of feeling like I’m Not Okay, and it shows up in all kinds of nasty ways throughout her life.

The movie of course ends on a positive note where Evelyn confronts her father, and heals her original wound allowing her to in turn heal her relationship with Joy and reverse the cycle of generational trauma. It often takes only one person to break the cycle of trauma, and while we’re right to feel hurt and angry at our parents and family for propagating harm, we should leave room for compassion in the knowledge that they didn’t know any better or didn’t have the necessary tools to heal. The optimistic take-away is that healing is possible, you can break the generational trauma and ensure that you don’t pass on the same thing to your children and those around you.

Overall this movie ended up having a deep and lasting impact on me and I encourage others to spend some time to see it for themselves!